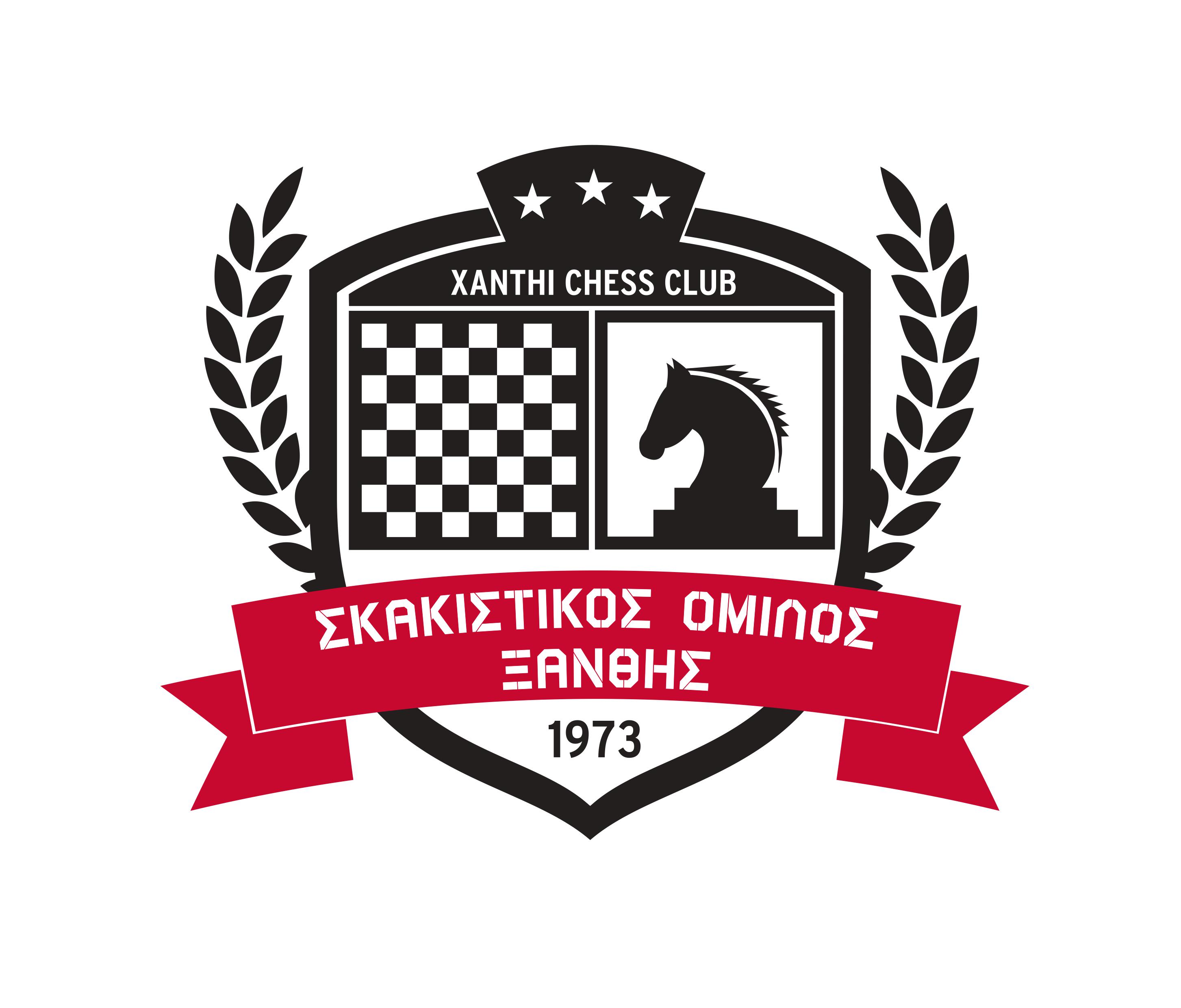 During the 6th International Chess Tournament "Vardaris", the Chess Club SACH of Thessaloniki has the honor to proceed to brotherhood with Xanthi Chess Club. It is really a great pleasure to honor this club.

Xanthi Chess Club was founded in 1973 and has since been active nationally, on a regular basis, attaining recognition on both individual and group levels!

At the chess club, classes are delivered to both beginners and advanced learners from ages 4 to 18 and over.

Recognizing the multiple beneficial effects of playing chess, X.C.C. has been making continuous efforts to integrate chess activities, not only in children’s daily lives but also in the lives of everyone interested.  Through the aimed actions and initiatives of the club’s own resources or collaborations, chess has been extensively promoted in Xanthi, leading to the broadening of the chess society.

As a result of this effort, year by year, more and more chess players emerge in the city of Xanthi, many of them achieving a range of promising distinctions nationwide!

It's worth mentioning that Xanthi Chess Club, has been operating successfully and uninterruptedly for 45 years, relying solely on the subscriptions of its members! X.C.C. is a large family of people united by their love for chess: coaches, members, parents, board, all helping in every possible way so that the club continues to be one of the strongest clubs of the provinces of Greece!