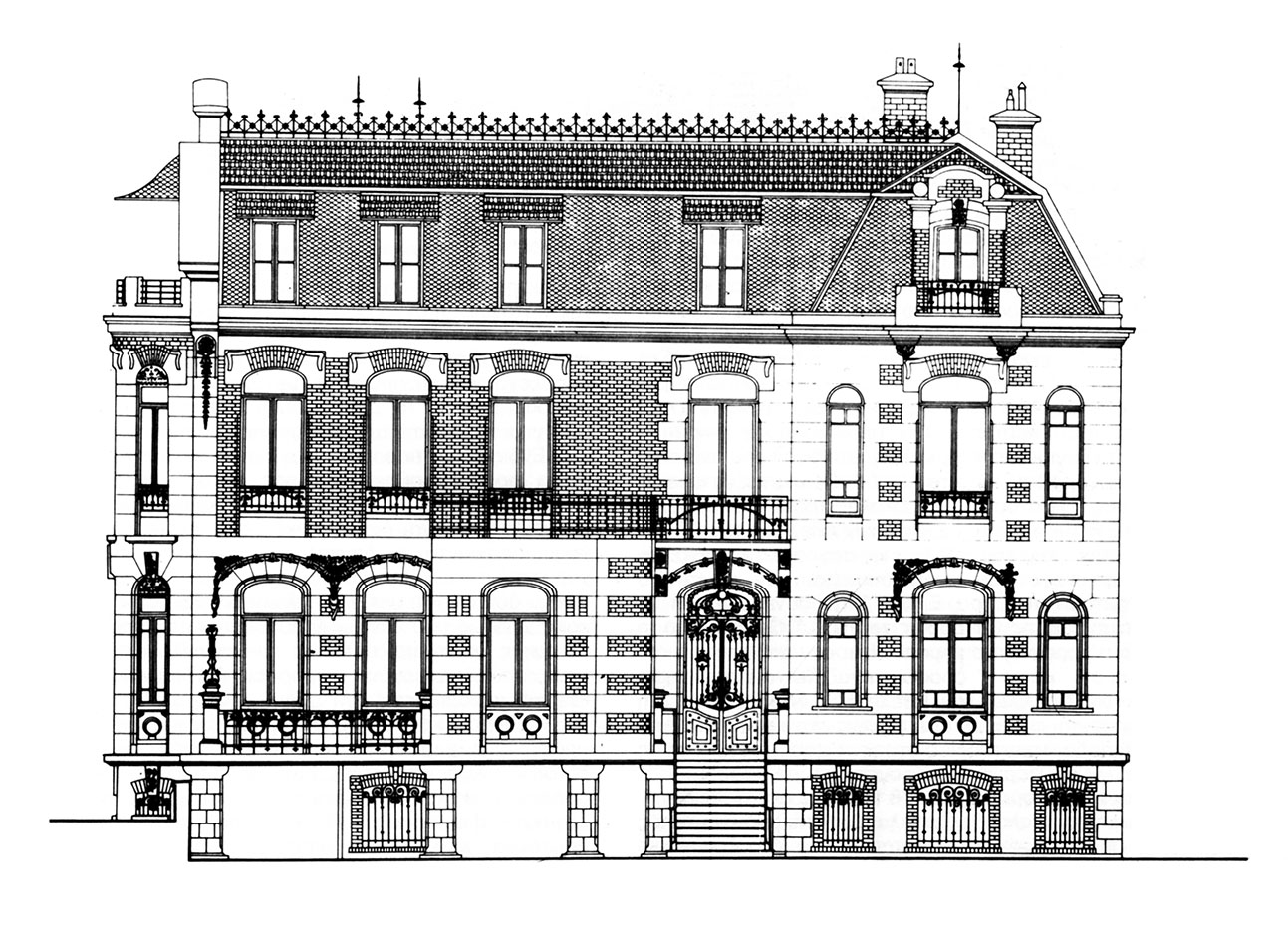 Archaeological Museum (6, M. Andronikou street, tel.: 2310 -831,037) An exciting tour of the history of ancient Macedonia through important findings dating back to the end of 6th century B.C. The museum was inaugurated in October 1962.

Byzantine Civilization Museum (2, L. Stratou street, tel.: 2310-868.570): one of the most important museums of the country, with valuable Byzantine exhibits dating back from the Early Byzantine period to the Turkish occupation. The museum often hosts modern art works and cultural events.

Museum of ancient Greek, Byzantine and Post-Byzantine instruments (12-14 Katouni street, Ladadika, tel.: 2310-555.263). More than 200 instruments dating from the Copper era until early 20th century are exposed in the three chambers of the restored building.

National Museum of Contemporary Art (Lazariston Monastery, 21, Kolokotroni street, Stavroupoli, tel.: 2310-600.123). Works made by Greek and foreign artists are exposed in the old building of the Monastery.

Jewish Museum (13 Aghiou Mina street, tel.: 2310-250,406-7) Housed in a preserved building built in 1904, it presents the historical course of the Jews of Thessaloniki until their genocide by the Nazis during German occupation.

Thessaloniki History Center (Ippodamiou square, tel.: 2310-264,668) was founded in 1983 by the Municipality of Thessaloniki. It exposes historical documents, plans and gravures of the city.

Cinematography Museum (Port of Thessaloniki, tel.: 2310-508,398): It exposes rare machines, negatives, photos and films from cinemas dating back to the pre-war period.

Macedonia-Thrace Folklore and Ethnological Museum (68, Vassilisis Olgas street, tel.:: 2310-812.343): It is housed in the preserved mansion of G. Modiano and exhibits about 15,000 items of special interest.

Macedonian Museum of Contemporary art (International Fair of Thessaloniki, tel.: 2310-281.567). The museum houses, among other things, paintings, sculptures, engravings, photos and films made by Greek or foreign artists.

Museum of the Macedonian Struggle (23, Proxenou Koromila street, tel.: 2310 229778). Housed in the neoclassical building of the 19th century, it hosts an exhibition of heirlooms associated with the Macedonian struggle and photos dating back to the period from 1900 to 1912.

Telloglion Arts Foundation (159A, Aghiou Dimitriou street, tel.: 2310-991.610). The Foundation houses an exhibition of art works, as well as all the works possessed by Nestor and Aliki Telloglou, which they donated to the Aristotle University of Thessaloniki.